Come Talk Holistic UX with Us 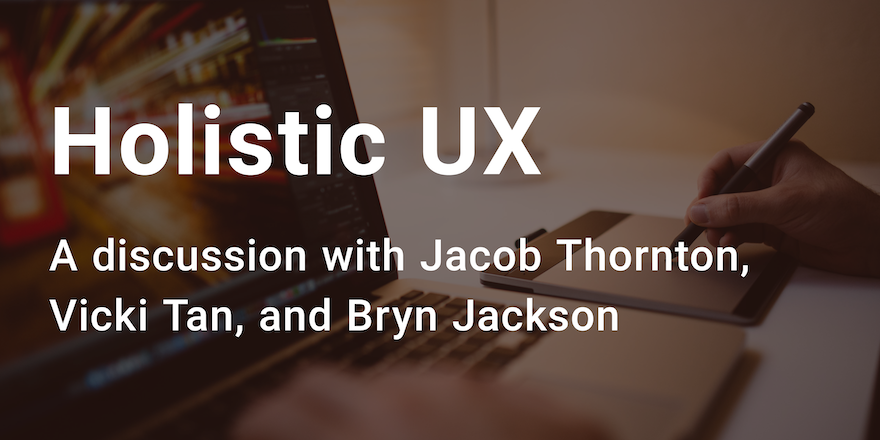 Back in the bad old days before the internet ate everything, it was common to define design as the way a product looked. This led to a certain dysfunctional paradigm. Design was the sole domain of someone called a “designer.” Engineers, who were in charge of how things worked, threw products over a fence to this miserable soul, and they somehow made those products beautiful.

Probably the designer’s process involved dark magic, the golden ratio, and whispered prayers to Dieter Rams. Nobody knew for sure, because nobody really talked to the designer. The only people consulted less were the users. They were forced to endure products that didn’t really fit their needs because nobody bothered to ask them what those needs were.

As an industry, we like to think we’ve moved past this. But peel back the covers at too many tech firms, and you see the same sad, siloed process.

At imgix, we think that’s silly. We bet we’re not alone.

That’s why we’re hosting an event on October 6 to discuss more holistic approaches to UX and design. We’ll be talking about how UX concepts can contribute to every stage of a product’s creation. We’ll also be talking about how feedback from these three sides—designers, developers, and users—can be mashed together to create amazing products and transformative experiences.

So who’s going to be speaking about these things? Glad you asked: 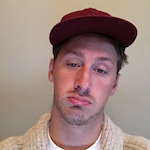 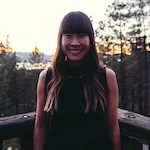 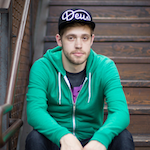 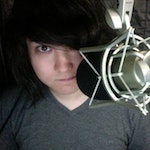 Jacob Thornton is the co-creator of Bootstrap. He previously worked at Twitter and Medium, and is now working full-time on Bumpers, an awesome podcast service which he co-founded in 2016.

Vicki Tan is a slow eater, slow walker and slow motorcycle rider living in San Francisco, and a former product designer at Lyft and Google. She listens to podcasts in the morning, designs products during the day, and crafts in the evenings. Sometimes she cannot be spotted at night because she is wearing all black.

Bryn is a designer based in San Francisco who builds tools for the design community at Figma. In his free time, he makes things to help designers and developers level up as a co-creator of the Spec network.

Paul works at imgix, helping make the internet faster and more beautiful. He’s one half of the Does Not Compute podcast, and loves helping other people learn about development and design.

Registration is open now on Eventbrite, so if you’re interested in building great user experiences, we’d love for you to sign up. It’s completely free, but please RSVP if you plan on attending so we know how much food to order.