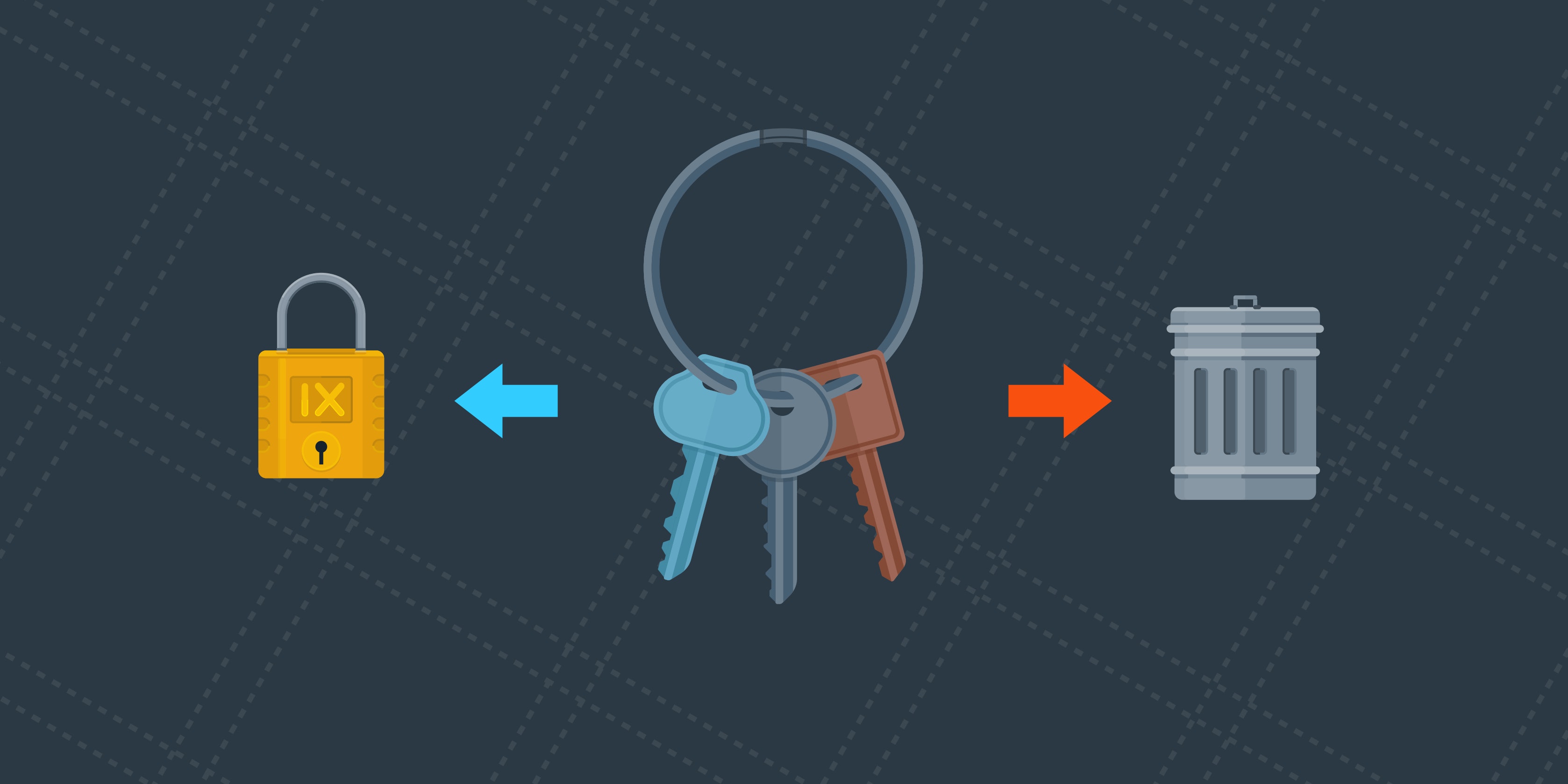 With the launch of our Image Manager and Source management API, we wanted to ensure consistency across all of our APIs and make the experience as user-friendly as possible for developers. To that end, we have launched a new API version and will be deprecating our legacy API keys in March 2021.

In this post, we’ll walk you through the advantages of our new APIs, how to move to the new version, and the deprecation timeline.

Benefits of the New APIs

Our legacy API key can be used to purge images and retrieve reports via the old API. You can still perform these actions with our new APIs, but you can also do much more. The new APIs standardize functions such as pagination and sorting across APIs, as well as simplify permissions management. Now all of our APIs will require the same authorization and align with our updated permissions model.

Our new APIs follow the JSON:API specification and provide users with additional benefits, including:

Moving to the New API Keys

If you have an account with imgix, you already have access to the new API version. All users can create API keys, though they can only create keys that have the same or fewer permissions than their own user account has. Any users who were previously able to access the reports API via the legacy API have retained that access.

We’ve updated the UI for API keys, and the key details are now located on a separate page. The new API keys appear as such (as viewed on the API keys page):

In contrast, you may recall that our legacy API key looked like this (as viewed on the Account page):

To learn more about moving to the new API keys, read the docs.

Am I Using the New API Version?

The Image Manager and the Source management API are only available on the new API. If you’re using either of those capabilities, you’re already using the updated API version.

There are a number of ways you can check whether you’re using the new API version:

You can also easily tell if you’re using the legacy API key by the URL and authentication:

Old keys and old API endpoints will continue to work until March 31, 2021. After that date, they will stop working. Additionally, legacy-style API keys can no longer be created or rotated. Instead, users should use our new-style keys and new-style APIs.

If you have any questions about our legacy API deprecation, please reach out to our support team at support@imgix.com.